How to Play Jumanji Board Game 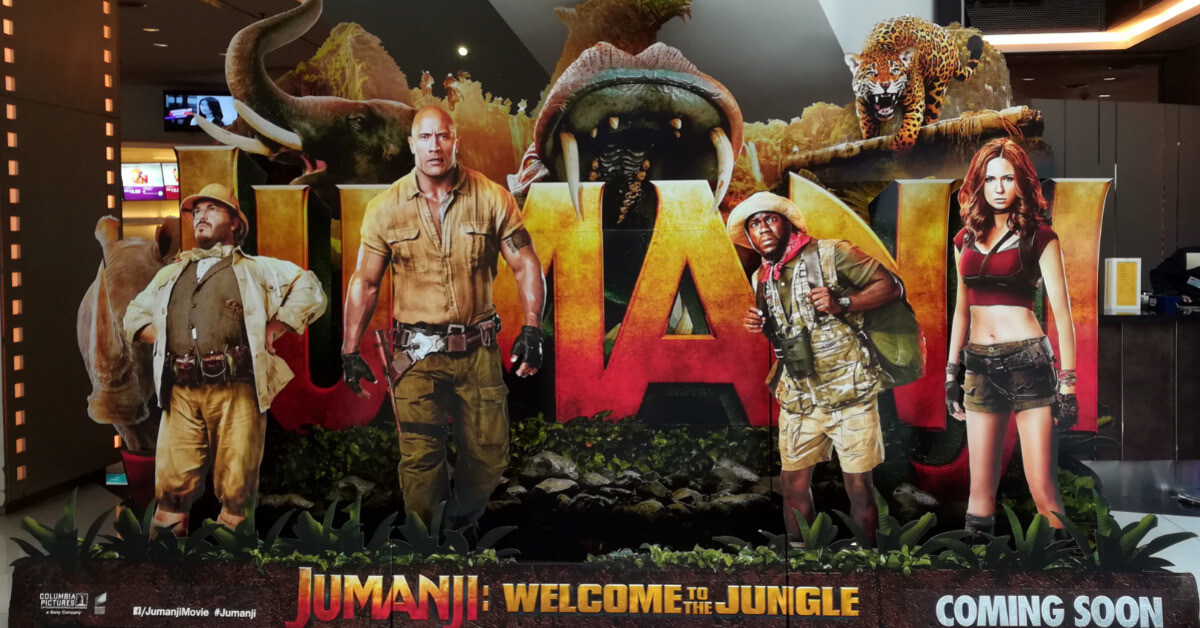 The Jumanji board game can be very tricky and challenging, as the 1995 movie indicates. You have to face challenges and dangers on each step that you take when playing. It also encourages players to work together as a team, as players trapped in any of the spaces can stop the rest of the team from progressing.

Each player in this game has to choose a pawn and keep it in its designated position. Players will take turns rolling the dice. The objective of the is to move your pawn to the center of the board. The numbers on the dice of each roll will dictate how many spaces a player can move. If the player stops in a danger space, the other players have to rescue them through different methods. If not, the doorway will close because of the piles of danger cards. Hence, if everyone is safe, the door stays open, giving a chance for any player to reach the finish line.

While playing this game, you can move forward faster if you rescue others. So, try to help others while making your way to the winning spot.

Components in Jumanji Board Game

Jumanji board game comes with the following items.

How to Play Jumanji Board Game?

Although the rules of the Jumanji games are quite simple, you need to consider several when it comes to moving your pawn. Here are the steps to follow to play the Jumanji board game.

Each player will have to choose their desired pawn and place them in their designated areas on the board. This means each pawn will go in its corresponding color, and the player has to sit in front of that part.

You need to roll the dice and move the pawn according to the number shows on it. Keep in mind that there are several spots on the board where your pawn can reach. Landing on these spaces in the Jumanji board game, will require you to perform a specific task.

Avoid Getting into Spaces

Your path can get blocked due to several reasons, such as a rhino coming your way. You might roll a wrong number on the finish line, which can also prohibit you from moving. In that case, you will remain stuck at this spot unless your fellow players are able to save you.

One of the most important rules of this game is that no two players can stay in the same space. So, if you roll and land on a spot with another player already on it, move to the next empty space. Once you move your pawn, follow the rules of your new space.

If a player lands in a danger space, they will have to draw a doomsday card and reveal its secret symbol.  From there, other players will have to save them by rolling their rescue die. The player who is stuck will be the timekeeper for their turn and turn the sand clock while other players try to rescue them.

If the players are able to match the secret symbol or get the hour glass symbol, the player on the danger space is now safe. After a successful rescue, all of the other players get to move up by the number of spaces on the danger card. However, the player that was stuck cannot move in this turn.

The objective of the Jumanji board game is to get a player to the center before the doomsday grid is full of danger cards. Each failed rescue is another card to the grid, which can only hold a total of ten cards. If the players fail to rescue others ten times, the game will end. If no one is able to get to the center, while most of the players stay stuck, the game will end, and no one wins. As a result, you need to start the game again.

Rescuing other players is an essential part of the game, as it allows you to move to the center faster. You can move forward based on the numbers on the danger card without facing any problems. Hence, you will get closer to the winning spot without putting in much effort.

The Spaces in the Jumanji Board

Here are the highlights of the spaces in the Jumanji board that you may reach while moving towards the finish line.

When you reach this spot, you need to place a danger card in the decoder and turn over the hourglass. The people playing with you only have 8 seconds to save you by matching the card symbol with their rescue die. Each player has to do this step to rescue you.

This space has an imaginary quicksand. If you reach this place, the other players have to roll down five or eight to rescue you. If the player beside you fails, you need to step back one tile. After that, the other player will have the chance to save you. The process repeats until you get out of the quicksand.

If you reach this space, you have an option to place a rhino in front of the pawn of another player. Rhino’s in the game block a player’s ability to move forward. In that case, the player has to roll an even number to pass through the rhino.

Besides that, other players can also save them by residing on the rhino's spot. The interesting part is that this player can move the rhino and relocate it in front of another player.

This is the trickiest and dangerous space on the Jumanji board game. If any player is stuck in this place, all players will be trapped. This is why players need to rescue each other if this happens. This space has the same rules as the blank space, which makes it even more challenging.

All the players have to try to match the danger card to get out of the space, and everyone kept playing. 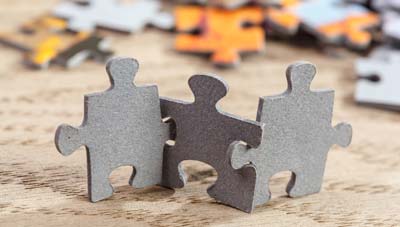 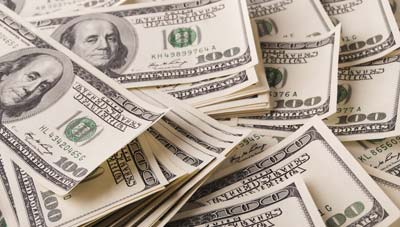 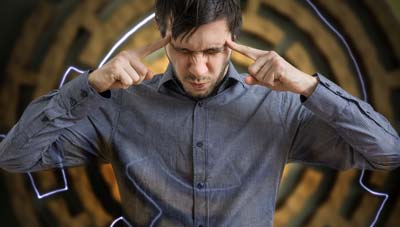